Get fresh music recommendations delivered to your inbox every Friday.

by I Was A King 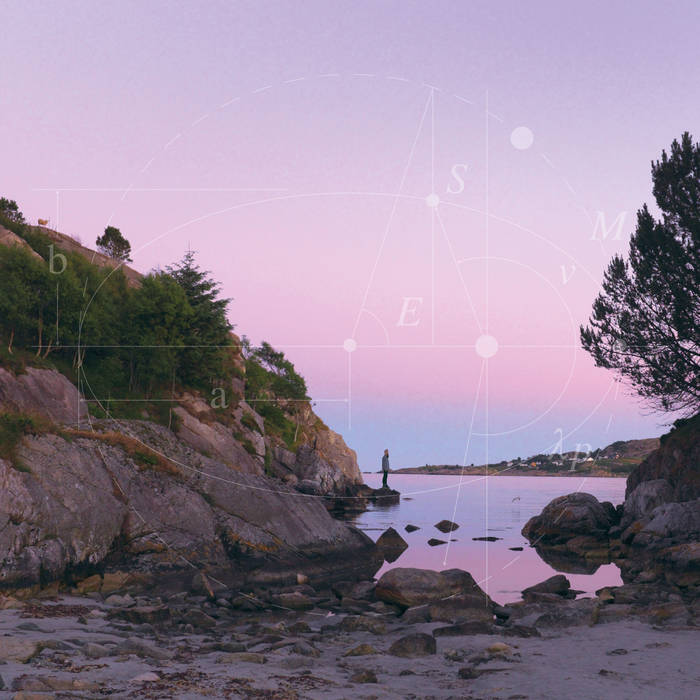 I Was a King team up with Norman Blake to create their most energetic, homesick and  captivating album to date.

Originating from the windswept, moody southwestern coast of Norway, I Was A King are living proof that the sweetest pop songs may be cultivated and thrive in the oddest places. The band is led by singers and guitarists Frode Strømstad and Anne Lise Frøkedal, whose united vocals are said to melt into one extraterrestrial voice.

Their new album «Slow Century» is the result of a close collaboration with producer Norman Blake (Teenage Fanclub). A collection of instantly classic power pop tunes that have been written, recorded – even pressed on vinyl – in the picturesque town of Egersund. Describing the tension between thirsting for new adventures and the comfort of everyday small town life, the songs combine brisk energy with comforting nostalgia.

On its journey through musical landscapes of quality indie pop, I Was A King has evoked the  enthusiasm of – and collaborated with the likes of – Robyn Hitchcock, Daniel Smith (Danielson) and Sufjan Stevens.
Their music has been widely acclaimed by critics in Norway, as well as in the US and UK. While perpetuating the legacy of icons like The Byrds, Big Star, Teenage Fanclub and The Beatles,  they keep playing by their own rules on each release, combining music history with a modern  perspective.

Songs written and performed by I Was a King. Produced by Norman Blake. Mixed by Paul Savage. Engineered and Mastered by Eirik Bekkeheien. Cover photo and design by Donald Milne.
Egersund June 2018.
I Was a King: Frode Strømstad, Anne Lise Frøkedal, Ole Reidar Gudmestad and Arne Kjelsrud Mathisen

I Was A King Egersund, Norway

Bandcamp Daily  your guide to the world of Bandcamp